Join Now and Compete in the 2021 Alienware Games 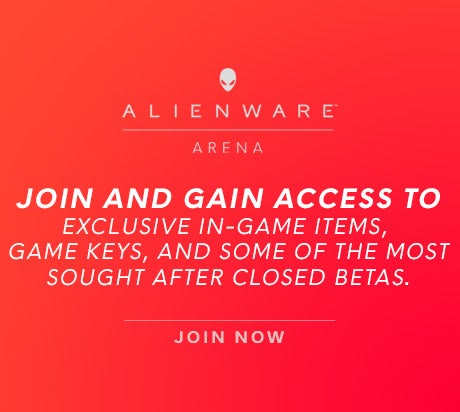 Test your skills across different game genres in a 6-week qualifier format to earn a spot in the Finals.

In the 2021 Alienware Games, each game (League of Legends, Fortnite, Valorant, and Rainbow Six Siege) is set up as its own week-long contest. Each week begins on a Friday and ends on the following Thursday (7 Days).

As you complete challenges in each of the games, you’ll earn points that count towards that game’s specific weekly leaderboard. At the end of each week, the leaderboards will be reset back to zero, and the top gamer from each week in each game will secure a spot in the Semi-Finals to compete for the grand prize.

The qualifiers will run for 6 consecutive weeks with 24 players (6 from each game) earning a spot in the Semi-Finals. Additionally, two Wild Card players will be selected from each game, bringing the total number of qualifying Semi-Finalists to 32. All 32 Finalists will receive a free Alienware PC. 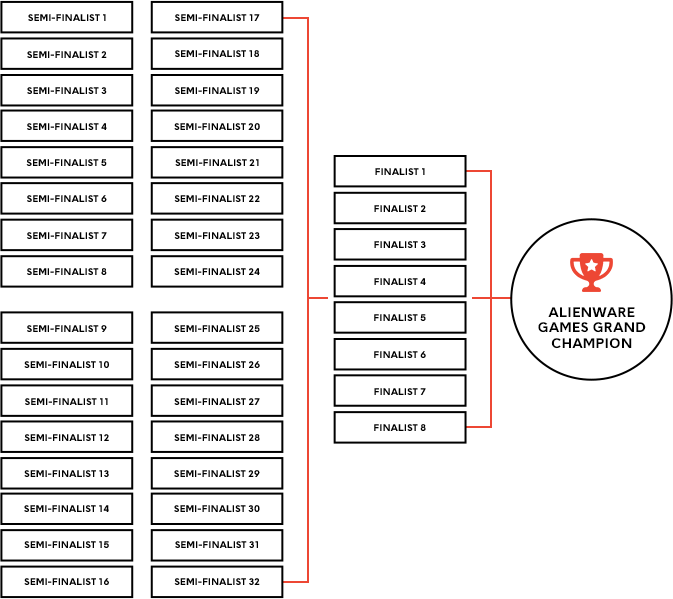 To earn a spot in the Finals, the 32 original Qualifiers will first compete in the Semi-Finals, a multiday playoff beginning on October 15. The 32 participants will be randomly placed into four groups of eight where they will battle to become one of the eight Finalists.

Each of these groups will compete in its own mini-tournament featuring the same four games; League of Legends, Fortnite, Rainbow Six Siege and VALORANT. Each game will have its own unique set of win conditions, with the top 2 players from each group moving on to the Finals.

These eight Finalists will again be pitted against each other using the same format and scoring structure to determine their final placement for grand prizing. The 2021 Alienware Games Grand Champion will win a total of $15,000 in winnings and bragging rights until next year’s tournament.

Following the Finale the top 8 participants will compete in a party game for a chance to win an additional $1,500.

Players who complete an in-game challenge and share their achievement on social during the qualifier rounds have the chance to win in-game currency for Fortnite (V-Bucks), League of Legends (Riot Points), Rainbow Six Siege (Rainbow Credits) and Valorant (Valorant Points). 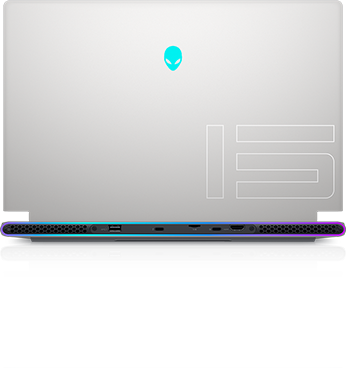 Finalist Prizing: Alienware X15 Gaming Laptop and up to $15,000 in Cash

All 32 Finalists will receive a free Alienware x15 Gaming Laptop 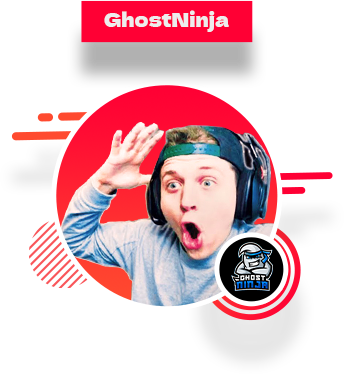 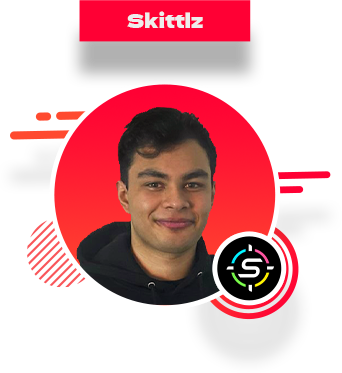 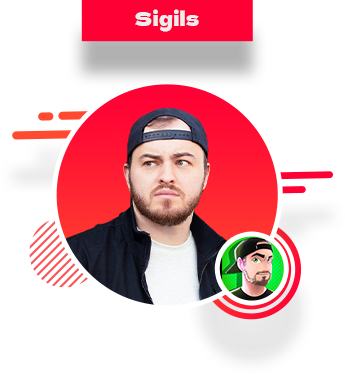 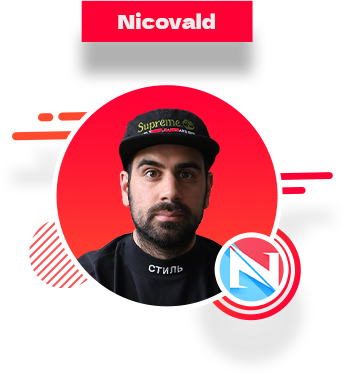 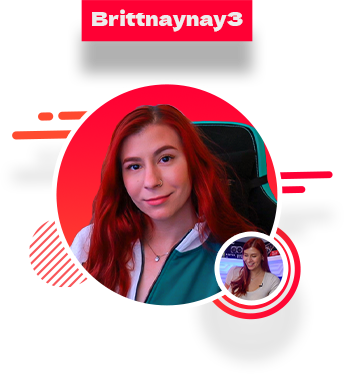 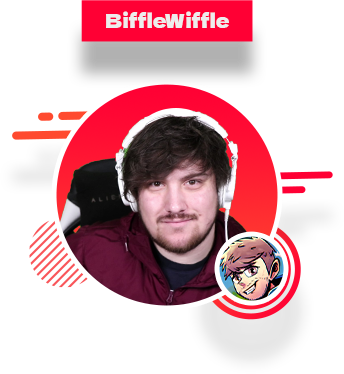 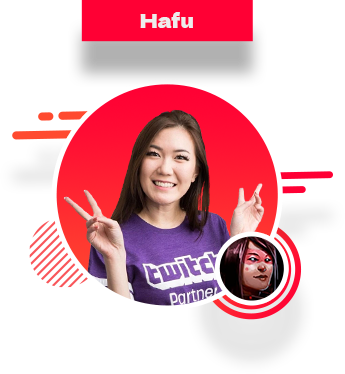 Will you complete the challenge?